The Minerals Research Laboratory is a world leader in research, development, and implementation of mineral processing techniques. The MRL is part of the North Carolina State University College of Engineering, under the management of the NC State Industry Expansion Solutions.

This page lists public mineral beneficiation reports prepared by the Minerals Research Laboratory (MRL). These reports and publications are organized chronologically from oldest to youngest. By listing these reports here, it is hoped these will provide a bridge from exploration to bench-scale and pilot plant beneficiation studies to assist the minerals industry. These reports also provide a wealth of information on North Carolina’s mineral resources.

Many of the public reports are available for free download directly from the web site, by clicking on the report title. We are scanning and uploading the reports as time allows, so reports that have not been uploaded yet are available only by request. Use the contact page to request any report not available on-line; they are all free of charge.

The MRL also conducts research and provides services under contractual agreements with industry and private companies. Reports pertaining to these studies are confidential and are not available to the public without written permission of the sponsor.

The following keywords occur in various MRL report titles; the keyword list is not exhaustive, and is provided only as a set of search suggestions. Using your browser, you can “search” or “find” reports with specific keywords in the title; for example, you can search for “mineral” or “beneficiation” or some other item. The keywords do not have hyperlinks.

Note that the reports were scanned in from the best available copies, but some older reports may be difficult to read. For more information or to order a report not yet available on-line, use the form on the contact page.

Because some of these reports refer to collections of documents, many will not be made available on-line. To order a publication, use the form on the contact page. 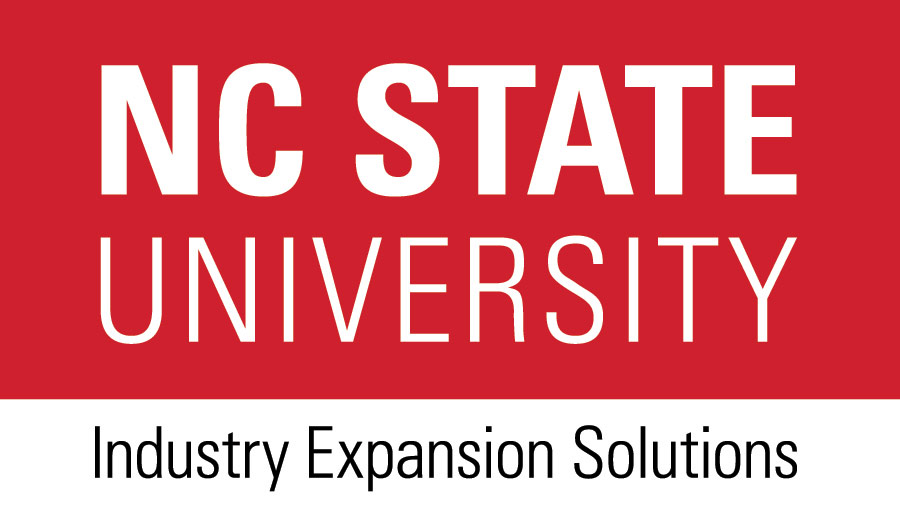